Its all about English Vinglish!

- April 22, 2018
So the late Sridevi could go to USA without any knowledge of English whatsoever (I am referring to the movie English Vinglish) but she could never have got PR without proving her flair for this foreign language! Just extrapolating the storyline 😅
If you have ever travelled abroad, especially Europe or South America or South East Asia, you must have faced language problem. We Indians used to have a notion earlier, that it's mandatory to be fluent in English in order to explore the world. However this concept is wrong as half of the world does not even speak English! In Europe, except for the United Kingdom and Switzerland, people hardly know English! Each nation has their own mother tongue and they are very happy in keeping themselves restricted to their culture. The situation is similar in South America as well as South East Asia. In all, there are only a very few English speaking nations in the world; the major ones being United Kingdom, United States, Australia, Canada and of course India! Yes, India..the country where English is a foreign language is spoken the most.
So why the obsession with this alien language? Mandarin is the maximum spoken language in the world followed by Espanol and then our very own English. If the Chinese and Latinos can be so satisfied with their native tongues, why can't we be? Why do we need to adopt a foreign tongue? The answer is very simple...its because of the vastness of our nation.
Our motherland is not only vast in area but even more vast and diverse in language and culture. In this land of 122 major languages and 1599 others, the dialect changes every 50 kilometres. So it is palpable how diverse our country is! Even though Hindi is the official language, it is mostly spoken in North and Central India only. Rest of the parts are not that fluent in Hindi. Hence there rose a need for a single official language which is no one's own yet can be adapted by everyone. And that made English the official lingo...a language which is recognized all over the world and pan India too. Higher education is imparted only in English and hence if you want to progress further, English is mandatory. Also if you want to go /settle abroad for even higher education, English is indispensable! In a nutshell, English education is the secret path to development! 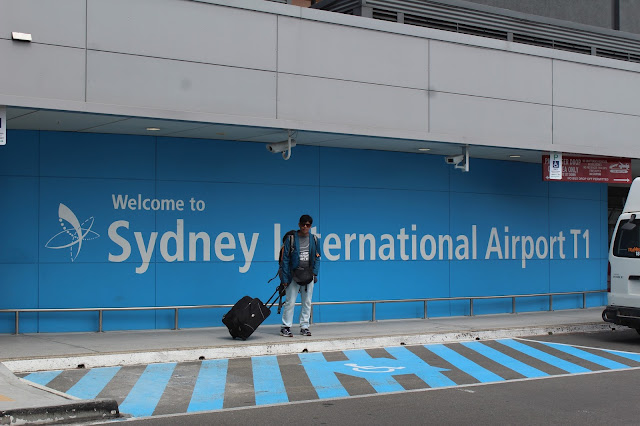 So what level of English is needed for higher education?
If you plan to study abroad, you need to be really proficient. However in order to get Student Visa or PR, just knowing Indian level English is not enough. I myself never planned to shift abroad but I have seen my friends working their butts off for a good score in IELTS and TOEFL. Students and /or PR aspirants spend wakeful nights to master this language for a smoother Visa process. Passing out with flying colours in an English Language Test was a mammoth task. But that was a decade back. With more flexible and faster ways to prove your mettle for English it's now #DefinitelyPTE

What is PTE Academic?
It is Pearson Test of English Academic which is the fastest, fairest and the most flexible way to prove one's proficiency in English language for student visa or immigration purpose. It is a computer based language test that is 100% accurate and fair.

Why should one opt for PTE over IELTS or TOEFL?
The best part of this test is that it is computerized which means absolutely zero bias. The computer won't know about your ethnicity/origin so the results would be unprejudiced. Results are available within 5 days which is the fastest as compared to other tests. This test is accepted in 100% universities in Australia, New Zealand, Ireland and 96% of universities in the United Kingdom. Moreover PTE Academic is accepted in innumerable universities in USA and Canada and almost in all major universities all over the world. Prestigious institutes like Leeds University, Cornell, Harvard, Monash, University of Ottawa, Webster university and hundreds of other universities accept this test. One can send the scores to a number of universities without any additional charges.
The test is very flexible as you can book the test 24 hours in advance. It is conducted 360 days a year at over 200 centres all over the world. It's conducted on a single day over a 3 hour session.

Below is a comparison of PTE Academic with IELTS and TOEFL 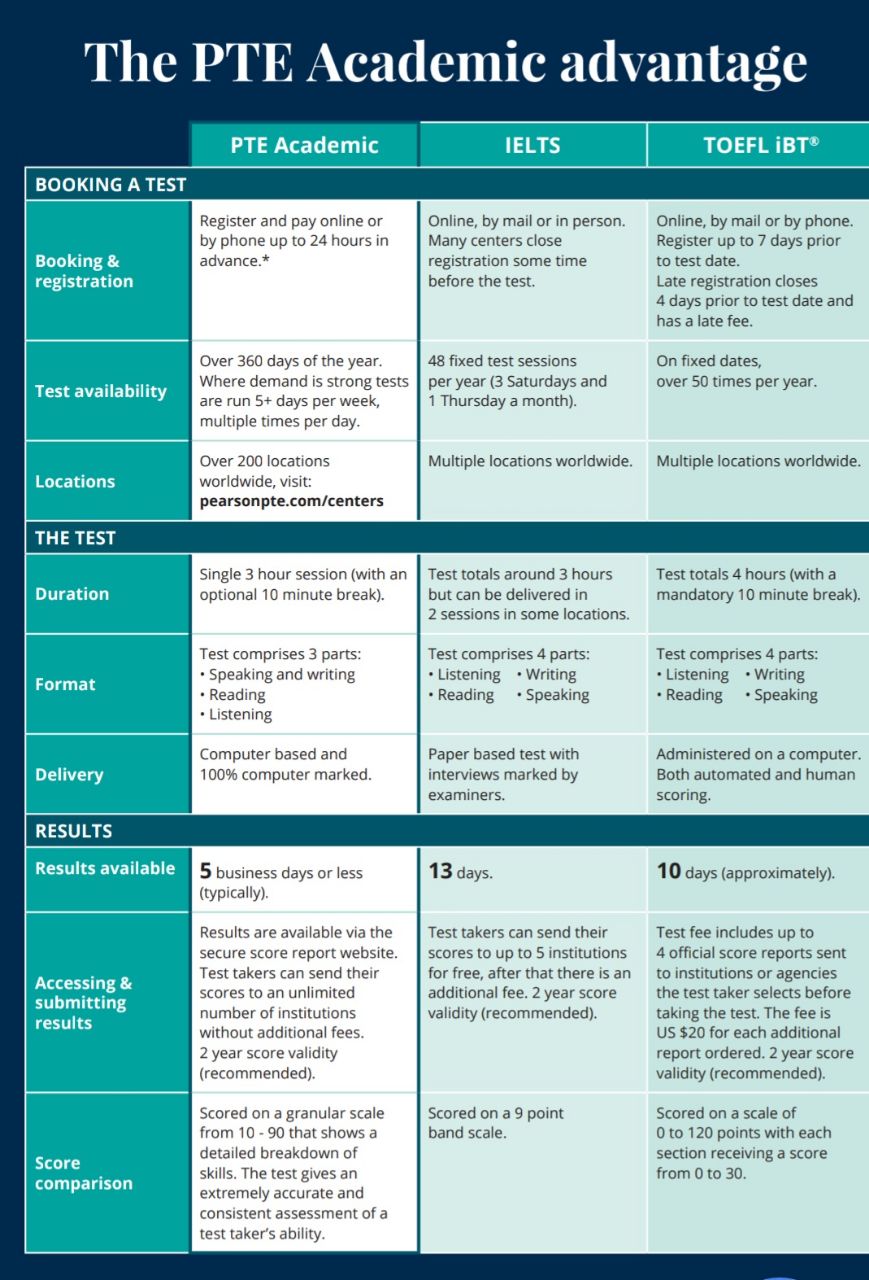 What is the format of PTE Academic?

How is PTE Academic structured? 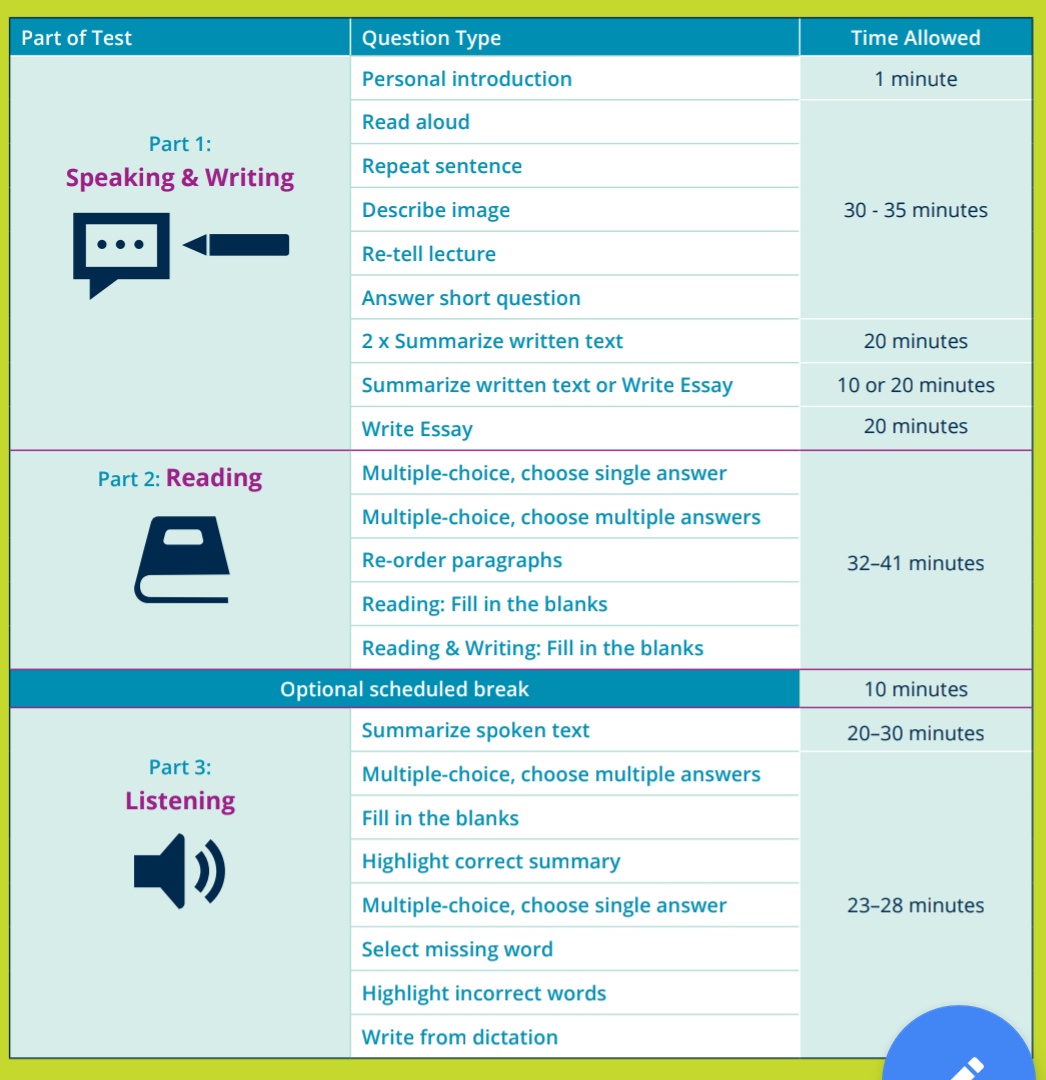 How to prepare for PTE Academic?

Aspirants should be thorough with the format of the test so that they can tackle the questions effectively. PTE Preparation course fully develops you for the real test. You can sign up for Online Tutorial and take numerous inspired tests. There is a free Test Taker Handbook available in 7 languages with many FAQs. Also you can take Practice Test Plus to know whether you are test ready or not.
You can also sign up for advanced preparation courses. One can take practice scored tests which would tell the aspirants about their real status. It would guide you as to when you are ready for the real test.

How to book the test?

Booking the test is really simple. It can be done both by phone and online.
Booking by phone can be done only during working hours.
Online it can be done by creating a Pearson account. Before booking a test the candidate should be ready with his/her details as they appear in the documents of identification. They are Name, Date of Birth, Citizenship, country and city of birth, Credit or Debit Card details. Once your login details are received via email, you can schedule a test.
The test is conducted in over 200 centres all over the world; 360 days a year. Apart from centres in prominent cities in many countries, in India it is conducted in New Delhi, Mumbai, Chennai, Kolkata, Pune, Chandigarh, Nagpur and many other cities. It is super convenient.

How to interpret the score?

The score comes within 5 days. The score is absolutely accurate as there is no bias. It is fully computerized. Palm Vein scanning, Randomised test forms and Data Forensics ensure test score validity.

I am sure with proving your mettle in English language becoming so fair and flexible, it's going to be #DefinitelyPTE !

Popular posts from this blog 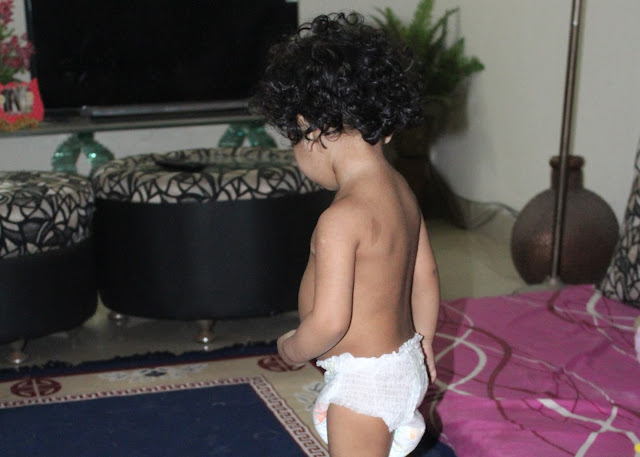 Being a father of an eighteen months old has taught me quite a lot of things. First baby care is a combined effort. I mean mothers alone cannot take care of the baby. God made two caregivers for a reason! Initially my wife used to get crazy when handling our baby all by herself. She was not well herself. And our baby drained the entire energy left in her. She was unable to sleep even for a single minute. Thats when I realised that I needed to take care of things. It was not that I was fresh; I came back home tired from the hospital but still was at a better position than my wife! That's when I learnt myriads of things about baby care.


Though feeding the baby was exclusively the mother's domain, I could offer a helping hand in changing diapers which was quite a job too. I started out with Pampers Active baby but slowly switched to pants. I brought it on an experimental basis and realised that it a lot easy to put on and my baby was unable to remove its flaps!

I have always been a happy go lucky person. But that does not mean that I don't have my share of ups and downs. There are days when I simply can't find the reason to live. I feel depressed, sad and dejected. The toughest part is to drag myself out from that difficult phase. Because the moment I find something positive, I come back to my happy self again. But when my dejected phase gets a bit longer than usual, I feel stuck in a rut. That's when I realize how important it is to be surrounded by loved ones.

I have declared my undying love for my elder sister time and again . She is my backbone, my source of inspiration and motivation. Whenever I have been lost, she had brought me back on the track.

It was the final year of my post graduation. Doing M.S in Orthopedics is not a piece of cake. I used to work for about 96 hours at a stretch, rest for a few hours and then again leave for the hospital! That had been my schedule for the first two years of my M.S. But in the final ye…
Read more 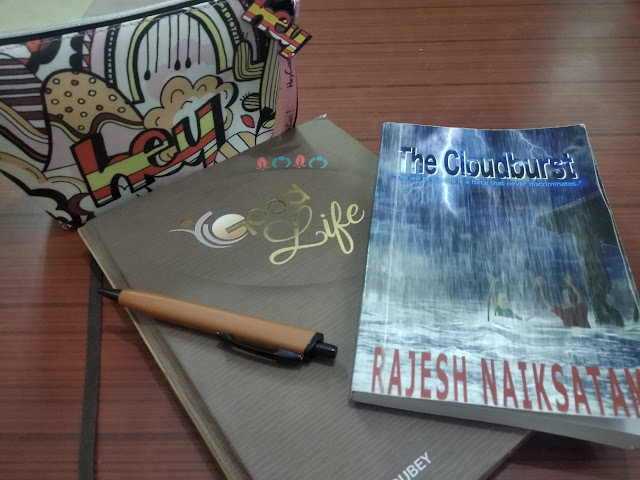 About the author: I really tend to read the preface, prologue and about the author before I start the book. I truly believe that the author's background/nature has a lot to do with how the story shapes up. Either the story is a spin off from one of the incidents in the author's life or the etching of characters largely depends on his ability to observe people in his real life.
In this case, the author Rajesh Naiksatam suffered a serious injury from a javenile throw in his childhood. Although he was lucky that it wasn't a grievous injury as it was misguided, but it left him a half inch deep hip wound. This incident made him courageous enough to face every challenge in life.

The book: The protagonist Ganpu is a courageous kid who is ready to fight every challenge. As the title suggests, this story is about a natural calamity. Mumbai rains are notorious and can cause havoc in daily lives. This story is about fifteen year old …
Read more 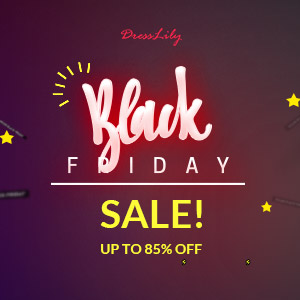 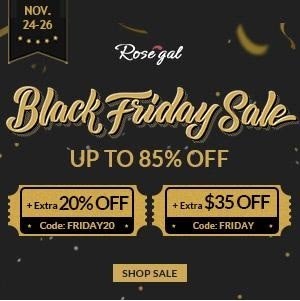 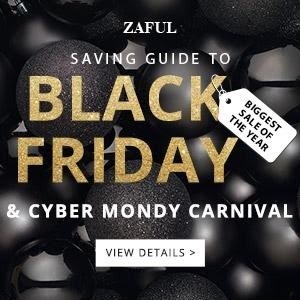